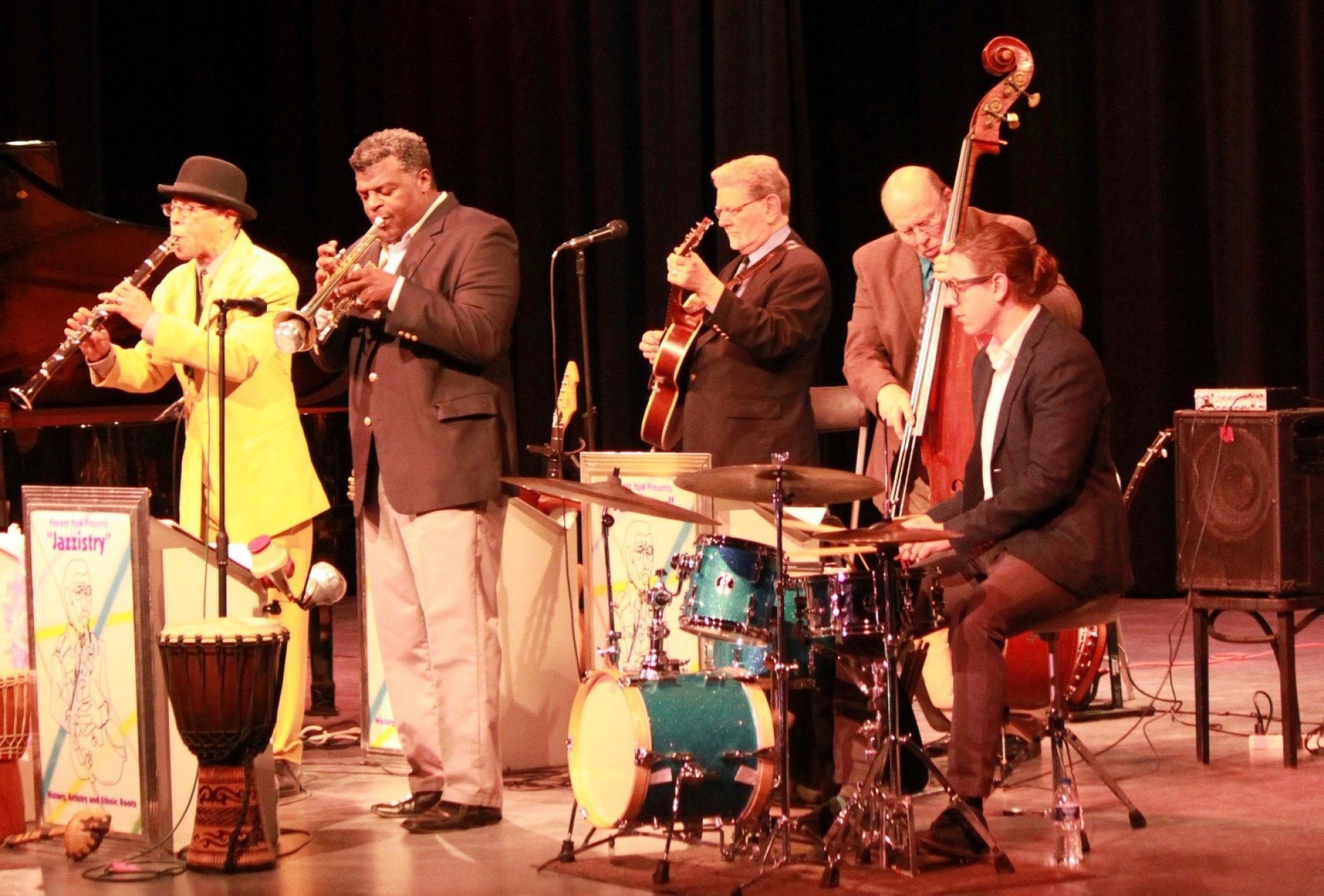 Vincent York is uniquely qualified to direct Jazzistry’s programs. He was born into a family of musicians and a life of music. His introduction to Charlie Parker in ninth grade was a turning point in his life.

York attended Southern University at Baton Rogue, becoming the first jazz studies major under clarinetist Alvin Batiste. After graduate study in classical saxophone at the University of Michigan he toured with the Duke Ellington Orchestra under the direction of Mercer Ellington until he formed his own band, the Force, in 1977. Later renamed Vincent York’s New York Force. York has recorded or played with noteworthy jazz artists such as Marcus Belgrave, Ella Fitzgerald, Sarah Vaughn and Motown names such as The Temptations, The Four Tops, Aretha Franklin and Martha Reeves.

York is also an active educator. From 1996 to 2001, he was a Michigan Council for the Arts and Cultural Affairs Artist-in-Residence at Community High School in Ann Arbor.  During this time he formed and taught numerous student jazz combos there and at Washtenaw Community College, including at 21-member jazz orchestra with musicians aged 17 to 70. 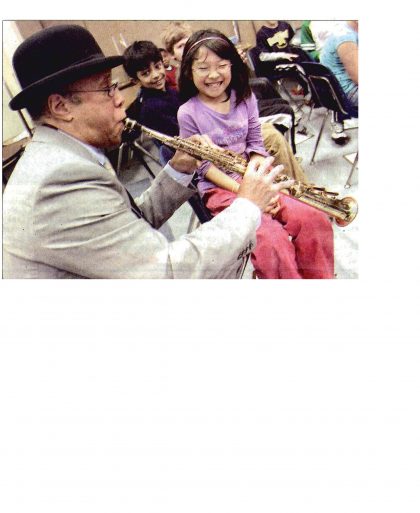