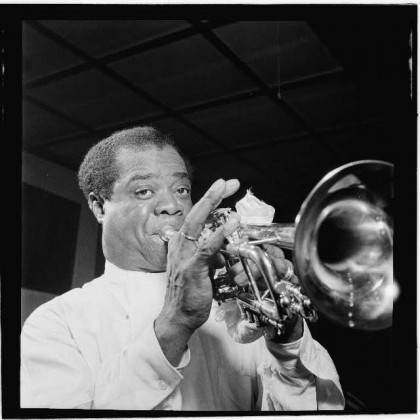 Louis Armstrong was born in a poor section of New Orleans on August 4, 1901. He was raised primarily by his mother and attended the Fisk School for Boys where he was first exposed to music before he dropped out at age 11 to join a quartet of boys who sang on street corners for money. It is thought that this is when he earned the nickname “Satchmo,” a shortened version of “Satchel Mouth” which Armstrong was called due to his habit of putting his earned money in his mouth so that older children could not steal it. His cornet playing developed when his delinquency caused him to end up in the “New Orleans Home for Colored Waifs.” Professor Peter Davis often worked at the Home and helped self-taught Armstrong refine his musical skills with the cornet.

He married Daisy Parker when he was 16 and adopted Clarence Armstrong, a 3-year-old whose mother, Armstrong’s cousin, had died. Louis and Daisy soon divorced, but Armstrong would take care of Clarence, who was mentally disabled, for the rest of his life. His career took off when he joined Joe “King” Oliver’s Creole Jazz Band in Chicago in 1922. The band was extremely influential on jazz in the 1920s, and Armstrong became known as a phenomenon on the cornet. He was very successful with Oliver’s band and did his first recordings with record labels, but he then moved to New York to play with the Fletcher Henderson’s band. He later started playing with large jazz orchestras before staying with Fletcher Henderson’s Orchestra for a large part of his career. His trumpet prowess was challenged by other hornmen who would often split their lips while attempting to outplay him.

His wife at that time, Lil Hardin Armstrong, was very influential in his career. She wanted him to be as famous and wealthy as possible. Louis Armstrong accepted that Henderson’s Orchestra was limiting his creative voice, so he and his wife returned to Chicago where she billed him as “the world’s greatest trumpet player.” He played in Lil’s orchestra (for which she played piano) and recorded songs under his own name with Okeh records, including “Potato Head Blues,” “Muggles,” and “West End Blues.” He played with many other groups during this time and then moved back to New York in 1929 after separating from Lil. He played in the pit orchestra of the all-black revue Hot Chocolate which was intensely popular. His career skyrocketed as he played solo and band gigs all over New York. However, the Great Depression hit the jazz scene hard, causing many of New York’s jazz clubs to close and many jazz bands and orchestras to break up.

Armstrong moved to Los Angeles in 1930, and it was during this time in his career that he innovated vocally in his music, starting the jazz vocal style that would eventually be known as “scat singing.” This development is exemplified in his re-working of “Lazy River,” recorded in 1931. He appeared in his first movie, Ex-Flame, before returning to Chicago’s jazz scene in late 1931, playing in more bands and participating in a tour that went to New Orleans and other cities in the States. In the mid-1930s, Armstrong got a new agent who sorted out his financial troubles and helped him get vocal gigs and movie roles when Armstrong’s lips and fingers became aggravated from his erratic trumpet playing. He even substituted for Rudy Vallee on the CBS radio network in 1937and became the first African American to host a sponsored, national broadcast.

He remarried, divorced, and remarried again to Lucille Armstrong and settled permanently in Queens, New York in 1943. He went on to perform around 300 times a year for the next several decades, forming his band Louis Armstrong and his All Stars during that time. The group changed often and many up-and-coming jazz artists joined in at one time or another. In 1964 his most famous record, “Hello, Dolly!” managed to get to #1 on the pop chart, making Armstrong (now 63) the oldest person ever to do so. In the process he managed to oust the Beatles from the #1 they had held for fourteen consecutive weeks.

His decades-long career meant he became one of the first major celebrities of the 20th Century and widely accepted as the founding father of jazz. A man of many talents, Armstrong appeared in more than thirty movies, wrote two autobiographies and other memoires, and still had time to play an average of 300 concerts a year. His international concerts earned him the embellished nickname “Ambassador Satch.” He continued to tour and performed until a couple years before his death in 1971. 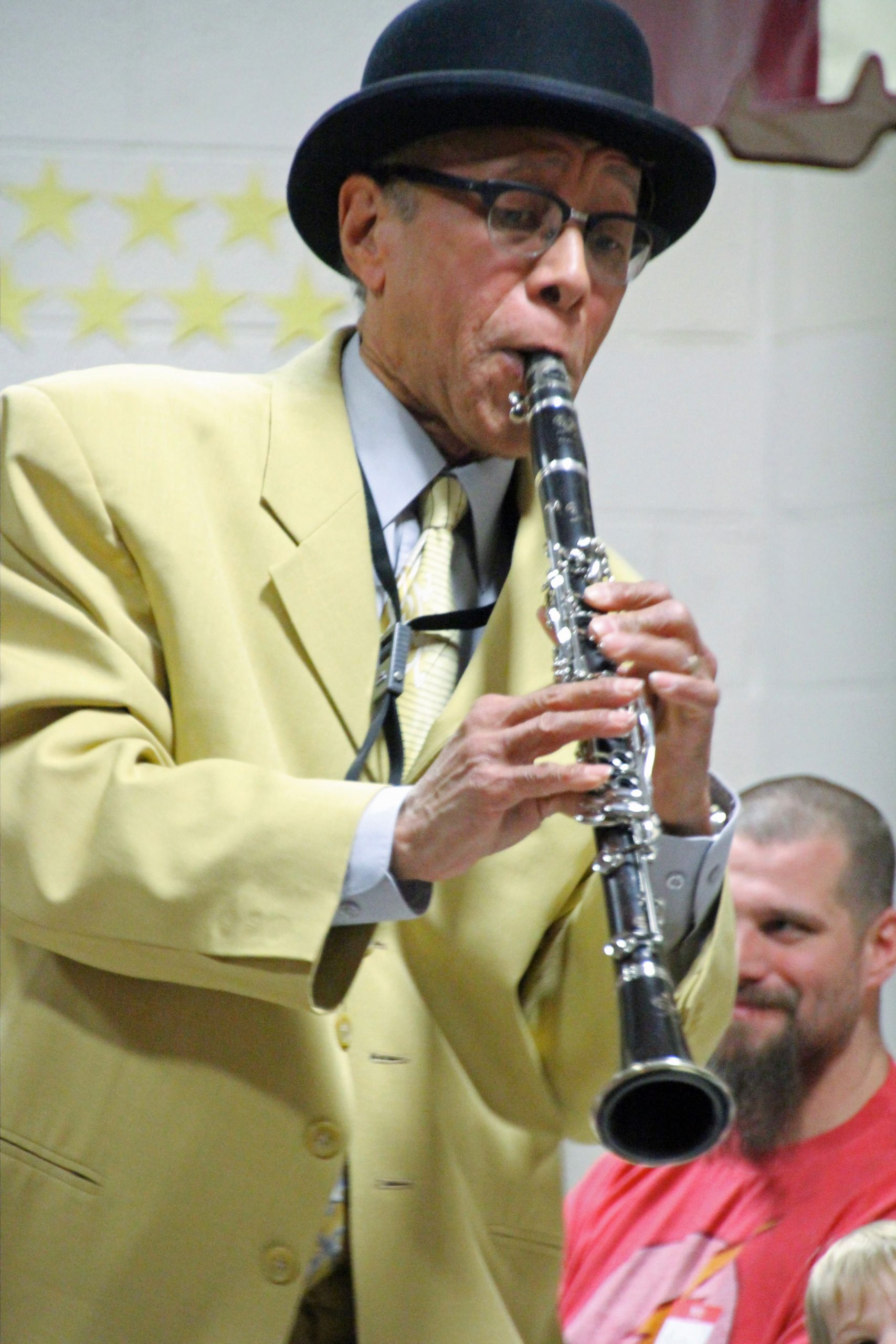 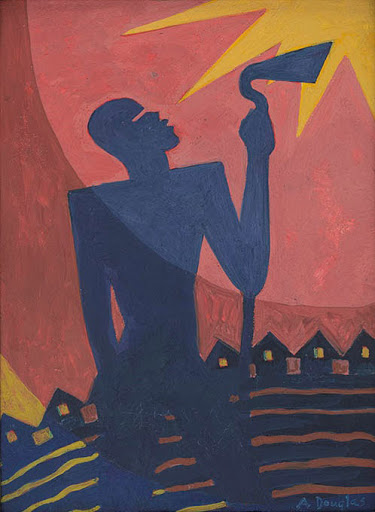 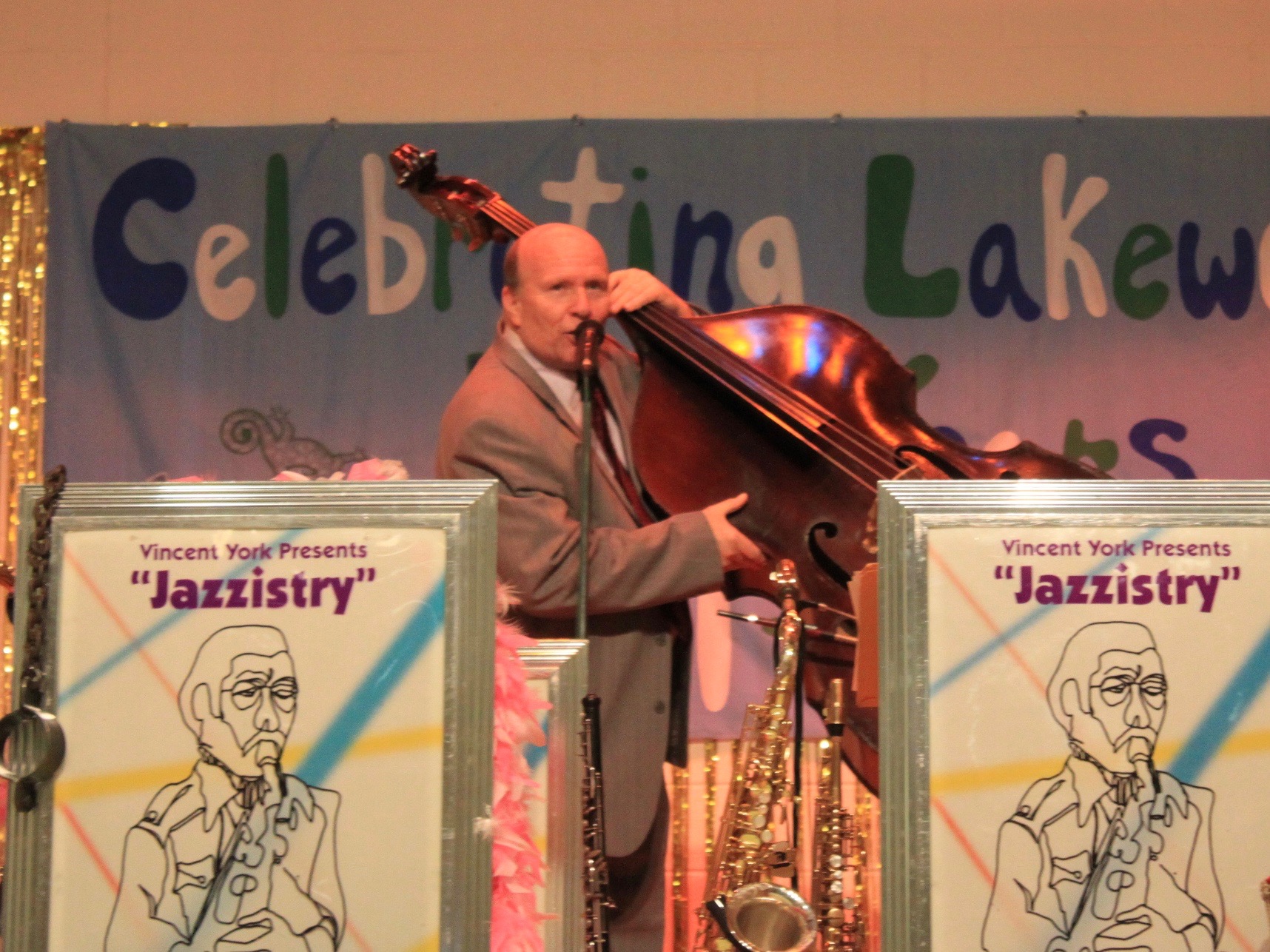 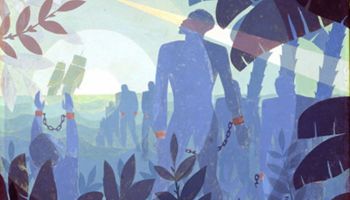 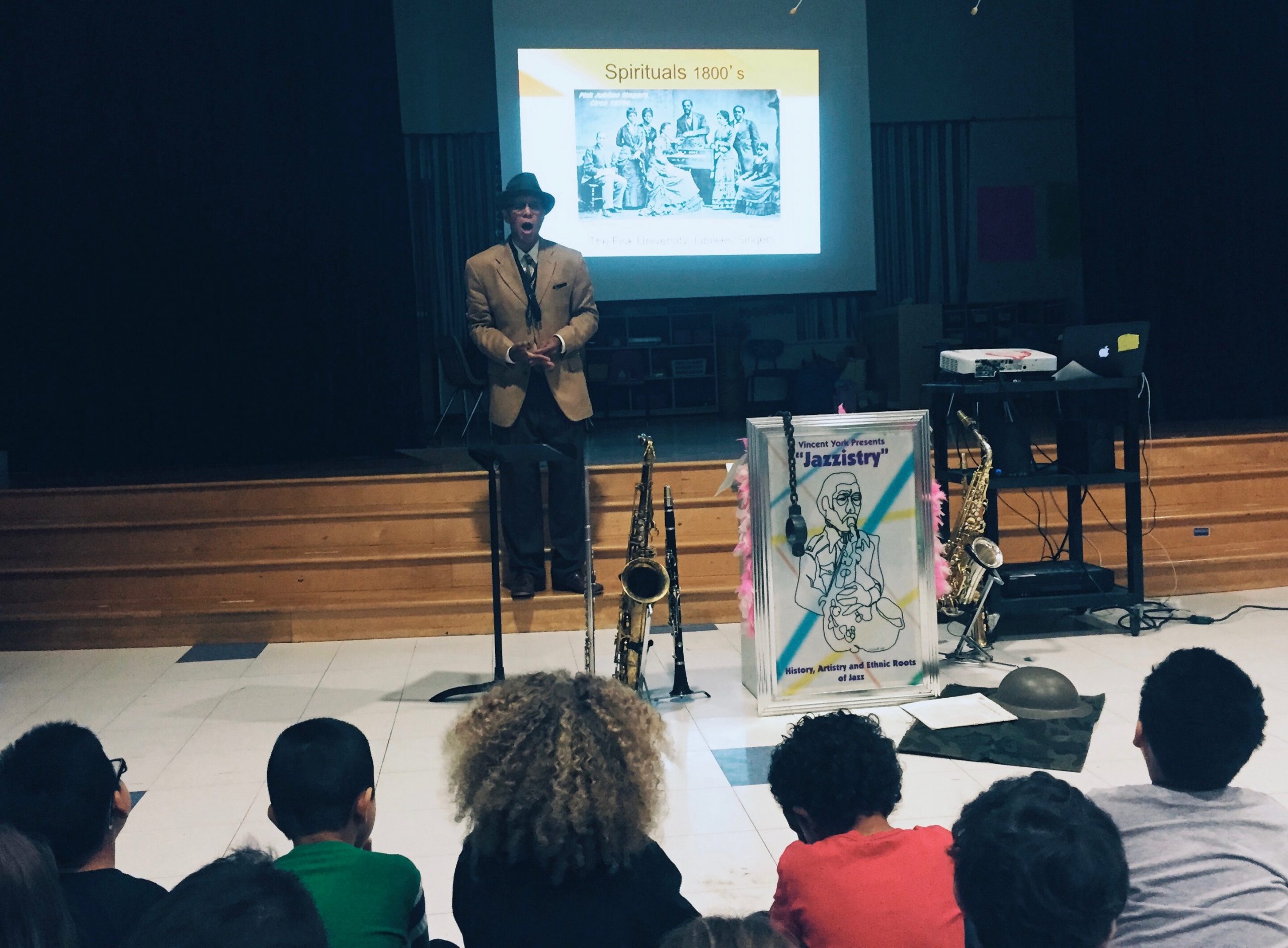 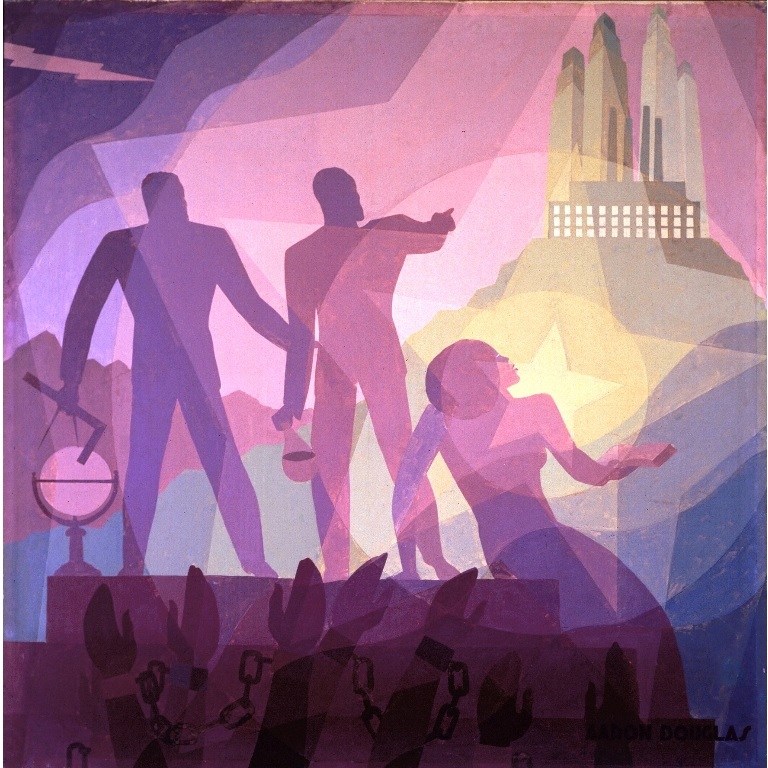 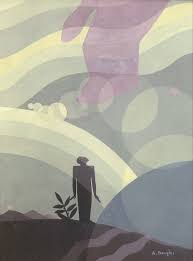 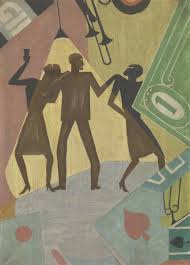